Skip to content
Due to COVID-19, we are currently dancing virtually and temporarily closed for in-person classes. Please click here to our latest coronavirus update. 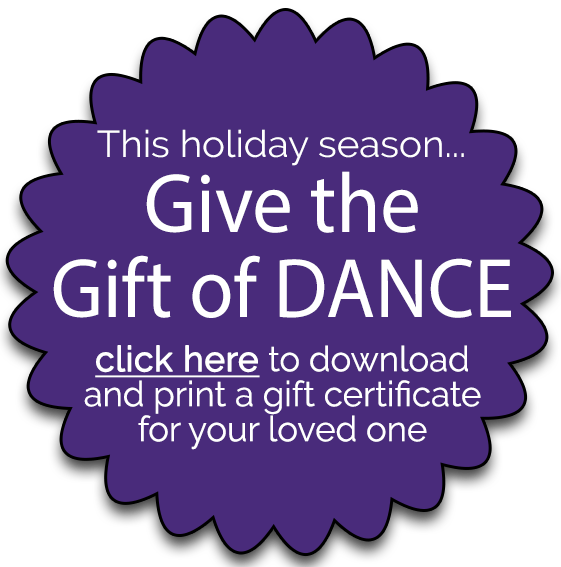 Before returning to Calgary dancing professionally gave Diana the opportunity to perform in 42nd Street the Musical, as a Toronto Raptors Dance team dancer, Celebrity Cruises feature dancer/dance captain and  “Ariel” from the Little Mermaid in the opening cast of Tokyo Disney Sea in Japan.

More recently Diana has been contracted throughout the city for 10 years & brings her expertise in dance training & choreography to dancers/gymnasts of all ages.

Diana and Gillian have received numerous personal accolades, awards & grants for outstanding choreography & contributions to the arts. Many of our graduate students have been accepted at prestigious International dance schools such as Julliard, Royal Winnipeg Ballet & Ryerson University in Toronto to further their love of dance.

As dance educators we take on the role of mentors maintaining a professional relationship with all of our students and parents, and are reliable, responsible and inspiring.

Gillian Howatt trained locally in Calgary, Alberta & then moved to one of Canada’s largest dance communities in Toronto, Ontario to study & perfect her art.

She then continued to perform professionally & trained under the guidance of professional teachers from such well known companies as The National Ballet of Canada, The Kirov Ballet, The Alberta Ballet and The London Contemporary Dance Theater before returning home to Calgary to share her love & expertise of dance.

She holds a teacher’s certificate from The Royal Academy of Dancing, together with a Theater of Canada teaching certificate from Ryerson University. Gillian also attained certification from the I.S.T.D. Society in Ballet, Modern and National Dance.

We are looking forward to an exciting year ahead & appreciate the opportunity to share our love of dance with your child.

Please do not hesitate to contact us at any time throughout the year if you have any questions or concerns regarding your child dance education.

There is no doubt that with the cooperation of the staff, students and parents we can continue to achieve excellence in the art of dance.

We’re always looking to meet instructors who want to share their love of dance.

Send Us Your Resume

Scroll back to top